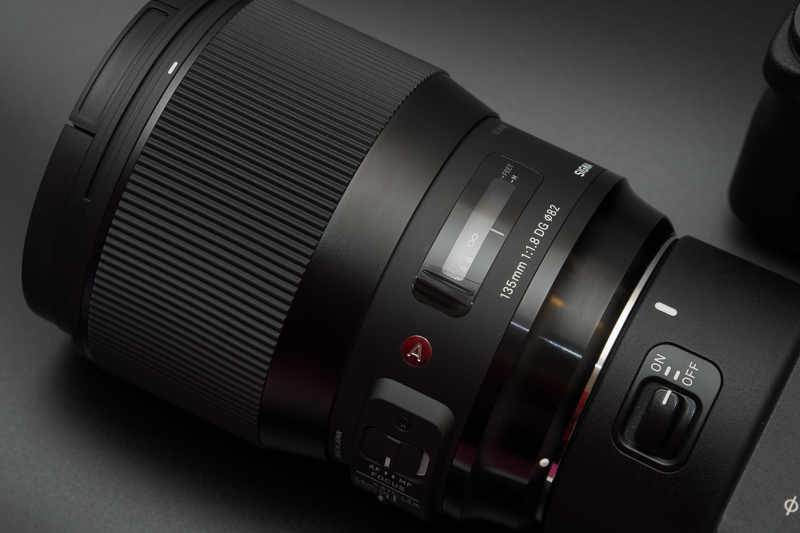 Sigma 135mm F1.8 Art is the longest and probably sharpest Art lens that I’ve tested so far. Prior to shooting with it I thought that 50mm F1.4 Art was the sharpest lens for Sigma cameras, but the 135mm is as good if not even better.

Like all Art, Sports and Contemporary series lenses, the 135mm F1.8 Art is made of a synthetic material, which Sigma calls „Thermally Stable Composite“ and which has nothing in common with ordinary plastics. This material looks like stainless steel and feels just as good and sturdy.

The focus ring has a focus throw of about 150° and it turns smoothly and evenly.

The mount is made of metal, as one would expect from a premium lens, such as this.

Unlike the one on the 50/1.4 Art, the AF/MF switch doesn‘t have a middle „MO“ setting (which stands for „manual override“). I must say that I don’t miss it at all. The reason for this is the fact, that you can focus manually, even when the switch is set to AF. Right beneath it is the focus limiter with its three settings: FULL, 1.5m to ∞ and 0.875m to 1.5m. Both switches snap firmly into every position and provide quite a bit of resistance. An unintended change of settings happens therefore almost never. Build quality of the entire lens can only be described as “top”.

Even before I bought the 135mm F1.8 Art I was well aware that telephoto primes of this sort play in the first league in regards to image quality, and yet I was positively surprised by its amazing sharpness. Saying that it is “usable wide open” feels wrong. The 135mm is much more than just usable wide open. At F1.8 it is showing a formidable level of sharpness corner to corner, which many other primes can achieve only after having been stopped down to somewhere between F2.8-5.6. And if you stop down the 135mm it even gets a tiny bit better. CA is almost non-existent. There is some Vignetting, but it’s hardly a huge deal. Personally I find the bokeh of this lens quite beautiful.
I have attached two photos including 100% crops down below, so that you can form your own opinion regarding 135mm F1.8 Art’s image quality. You can find many more full resolution photos on Flickr. 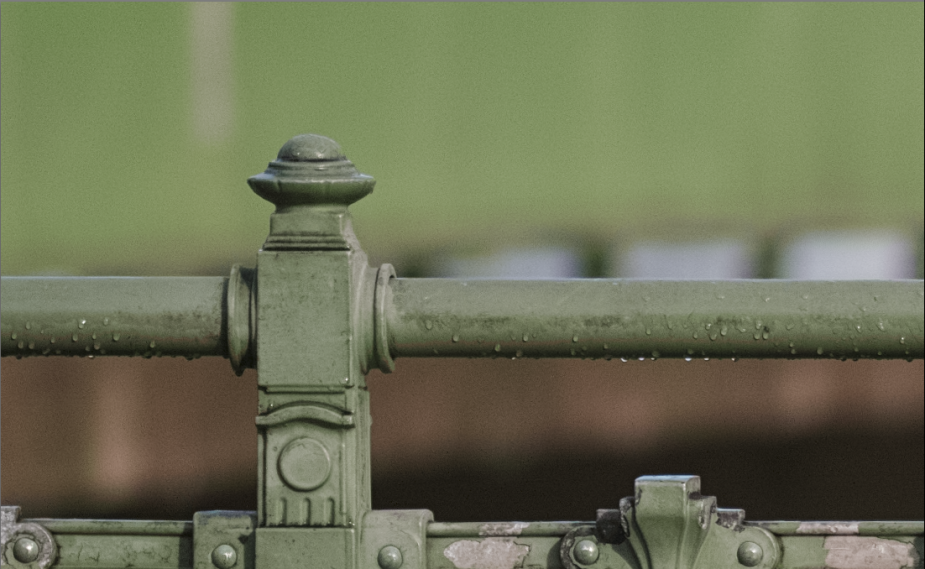 Autofocus
Autofocus speed and precision of this lens hinge to a large degree on the camera you use it on. In my case it’s a Sigma sd Quattro. For the ones, who are uninformed, it is a DSLM camera with contrast AF and certainly anything but world’s fastest AF. Despite that I find that even on the sd Quattro the 135mm F1.8 A is fast enough for portraiture. I can imagine that on current gen Canon / Nikon bodies it could even be fast enough for a bit of action and sports.

Conclusion
Sigma 135mm F1.8 Art is a premium lens to the core. Like other Art series lenses its build quality is excellent. It’s razor-sharp at F1.8 and corner to corner. CA is a non-issue. There is some vignetting, but overall it’s negligible. Bokeh is very nice. AF is fast enough for the typical motifs you would want to shoot with this lens. Unfortunately the price is premium as well. 😉
You can view the following photos on Flickr in full resolution (20 MP). 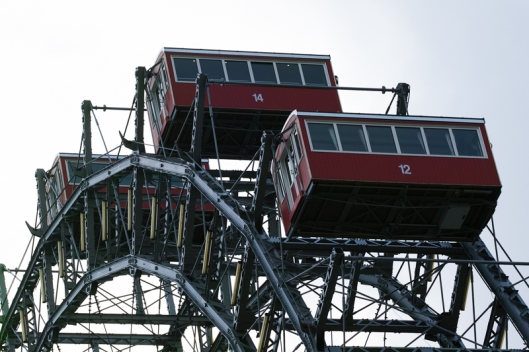