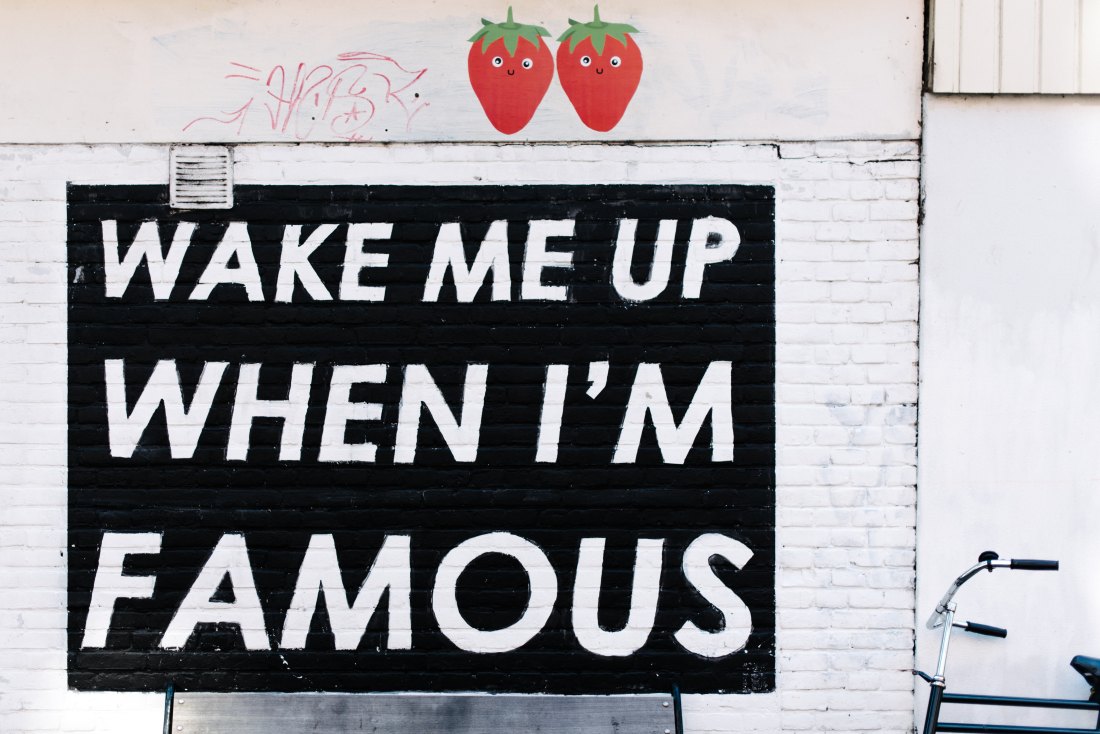 Most of you are already familiar with the incredible and highly successful “Humans of New York” series by photographer Brand Stanton. On Fotogenerell we’ve already reported on this topic. The idea has triggered a real photographic storytelling revolution and has been copied in many other big cities. Humans of London, Humans of Vienna, Humans of… by now the list is really long. In my opinion, linking personal stories with character portraits is something running counter to the trend of superficiality in our media and in the social media, in particular. Real emotions, true stories, that’s what makes Humans of New York and all its successors so exciting and such a great success story. The photographers’ incredible photographic talent shouldn’t be neglected, of course.

Now there’s a new photo project which can almost be considered to be a spoof of the series. Titled “Millennials of New York”, it attracted quite a lot of attention in the social media. I believe that the word “Millennial” is already controversial enough. 😉

Actually the core idea hasn’t changed very much – the portraits of young, hip and mostly incredibly fashionable people are accompanied by short texts about their lives and quotes.

In contrast to “Humans of New York”, however, the “Millennials“ make you smile quite a lot. In a deliberately polarizing manner the characters are mostly portrayed as superficial, egoistic and basically free of any “real problems”.  The people who really believe that the Millennials are merely a generation of spoilt and ignorant individuals out of touch with reality shouldn’t forget that all this is just a spoof.

What do you think about this series? Have you known it already?

"I have a couple close friends that are single today and it just breaks my heart. I can't imagine what they must be going through. I just feel so lucky to be with Tom. Tom is amazing. It's heartbreaking to picture my single friends, at home, eating Chinese food, watching Netflix, alone, without a Tom in the other room asking them things like 'do you think period blood is, like, caviar for vampires?' God, I just feel so bad for them."

"They were all out of stickers. Does my vote still count?"

"It's disgusting how so many people just completely ignore the homeless. I'm not like that. Whether it's offering to set up a Facebook event for their birthday, or explaining the plot of the first season of 'Serial,' I always do my best to help. Yesterday I gave a homeless guy one of my favorite vinyl records. He looked confused when I handed it to him, so I explained that the album really helped me get through a dark place once. He said that he didn't have a record player, and asked if I had any food or money instead. I shook my head, put a tissued hand on his filthy shoulder, and said 'This is food for your SOUL.'" #monyclassic