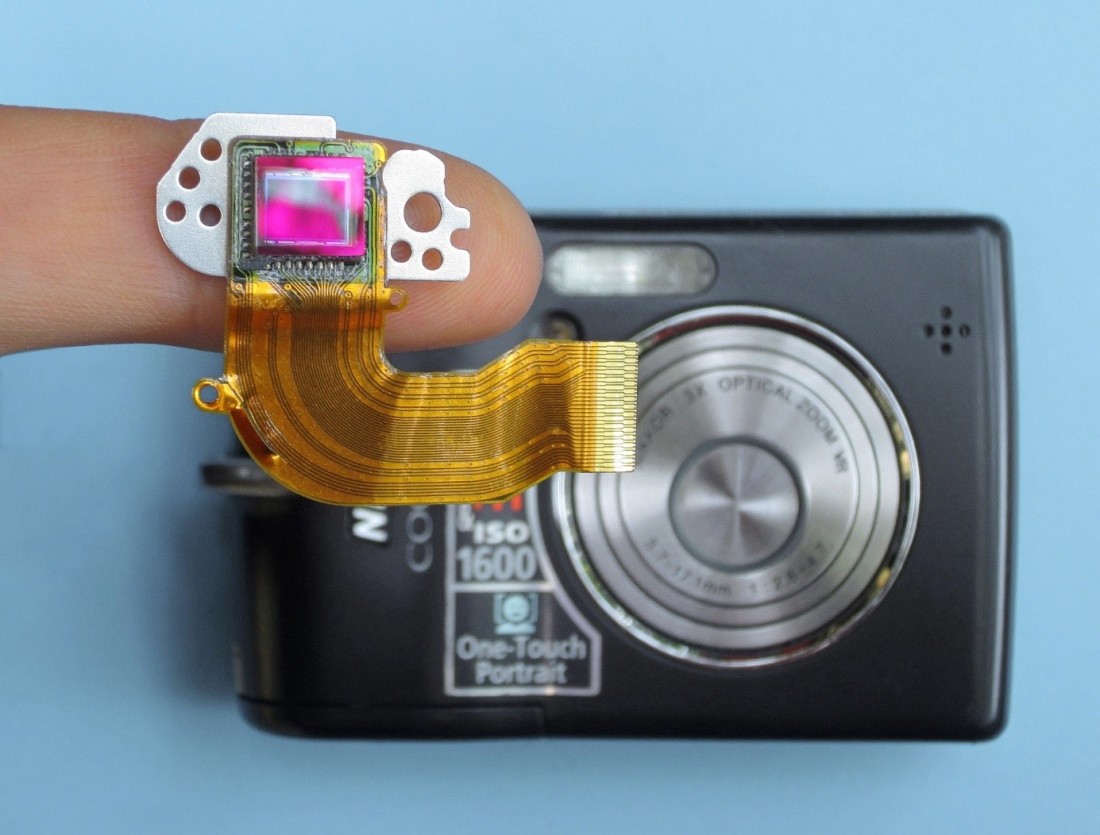 Nowadays capturing moments photographically is easier than ever. Almost every person has a smartphone and therefore also a digital camera. Even better, the smartphone is always ready to hand. Click! The picture is taken and the moment is captured for eternity. But the beginning of digital photography was not that easy.

The invention of the CCD sensor

Back in 1969, Willard Boyle and George Smith invented the CCD sensor, which enabled data storage and built the foundation for digital photography. The name derives from a charge-coupled component, which is installed within the transmitter. This sensor enabled the way of digital photography.

A few years later in 1975, Steven Sasson developed a camera for Kodak, also known as “portable all electronic still camera”. This was a prototype in which the analogue signal was digitally stored on a magnetic tape outside the camera. However, the camera did not catch the needed attention and the idea was not pursued by Kodak any further.

The company Sony presented in 1981 the first commercially available camera with a CCD sensor called “Mavica” (Magnetic Video Camera). The “Mavica” stored up to 50 still images on mini-disks, which could be transferred to a TV and shown with a specific player. Although the Sasson prototype was actually the first digital camera, the “Mavica” is referred to as the original digital camera nowadays. However, it should be noted that the images were stored as an analog video signal and thus were not really digital. 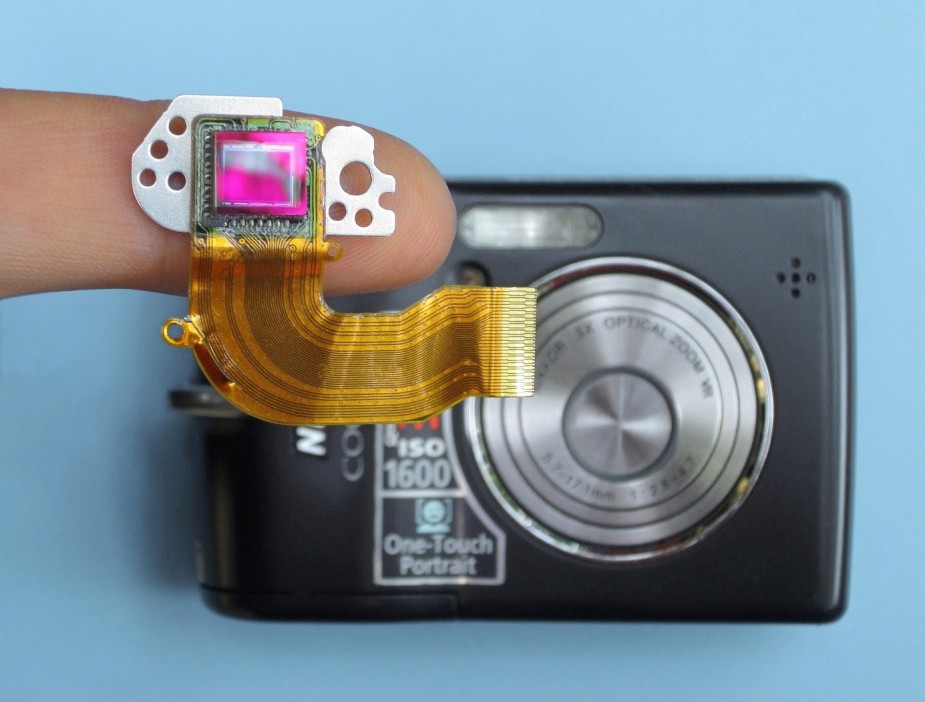 Not only cameras have been developed and worked on. The diskettes as a storage medium were soon replaced. In 1988 Fujifilm introduced the DS1, which for the first time used memory cards instead of mini floppy disks. However, the pictures were stored analogously as colored still pictures as well. 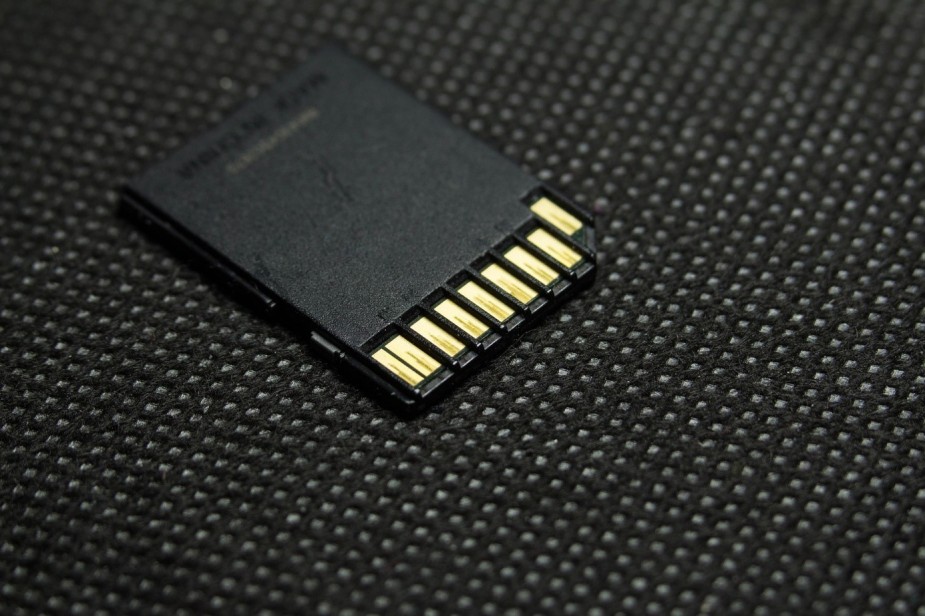 In 1990 the company Kodak finally presented the DCS-100. A camera which digitally stored photos on hard drives. An extra stack weighing more than 5 kilograms stored almost all the electronics and was connected to the backside of the camera by a cable. With the equivalent of € 25,000, this camera was mainly reserved for professionals.

In the same year, the most well-known image editing program was introduced: Adobe Photoshop.

In 1992, the Logitech “Fotoman” was introduced to the market. This was one of the earliest digital cameras for the average consumer. It took only black and white pictures and up to 32 of them could be stored up within the Fotoman. The purchase price back then was at about $ 1,000.

In the following years, but especially in 1994, more and more digital cameras came onto the market and held more and more functions. There was a product for everyones needs, as well as professional and private.

You find more detailed information on this topic at http://www.pc-magazin.de/ratgeber/digitale-fotografie-geschichte-entwicklung-jubilaeum-40-jahre-3195107.html. All the highlights of digital photography of the last 40 years are summarized in detail in this article.