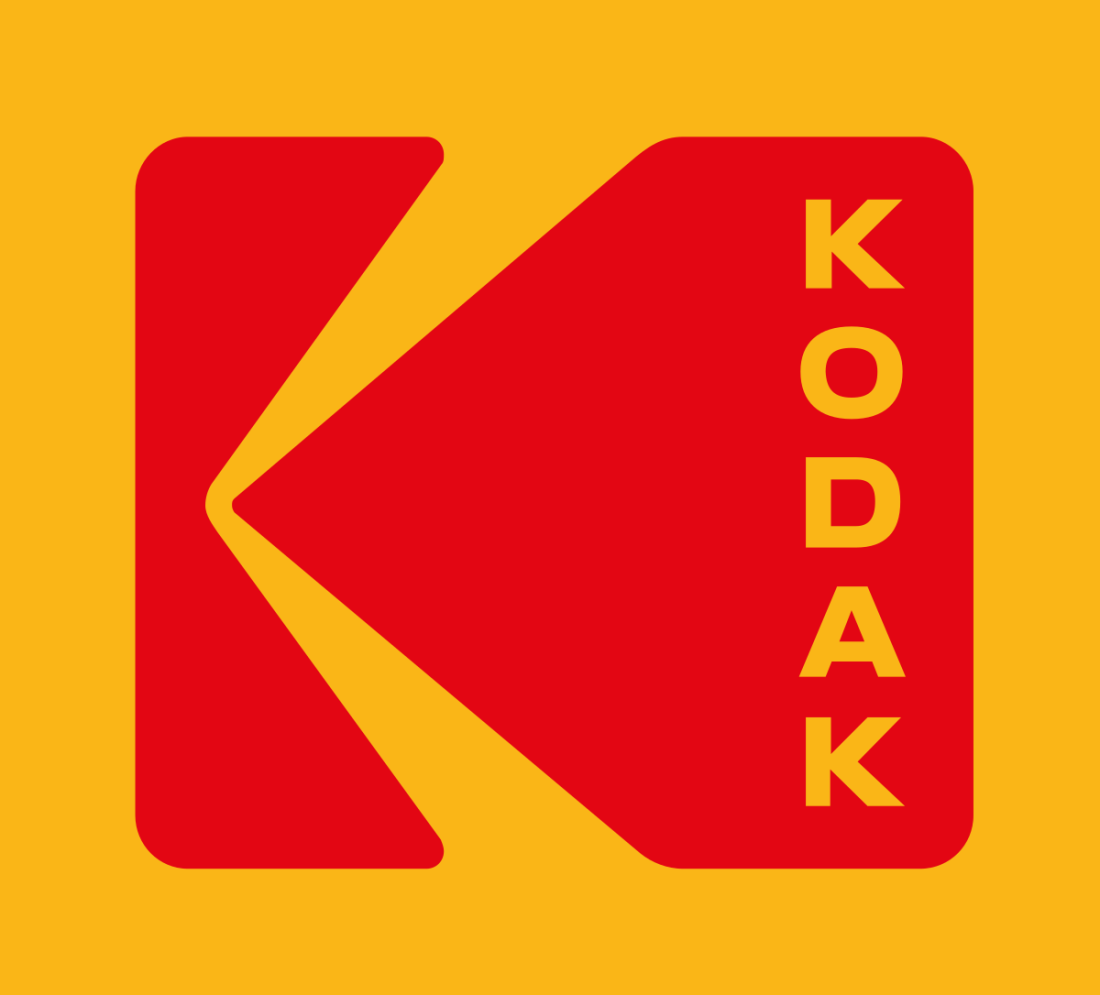 Today it’s time again to immerse in the history of photography a bit! At the beginning of the development of a new medium it was of course very expensive, complicated and only accessible to very few. This changed abruptly with a very special company. Even for all those of you who’ve never taken analogue photos this name will ring a bell – KODAK!

About a decade before the turn of the century a light and handy camera entered the market which was to change the development of photography forever. The goal was to make the medium accessible to the general public. George Eastman, an American entrepreneur, wanted to simplify photography so everyone would just need to press a button to take a picture. This simple concept was the basis for his incredible success. In 1888 the “Kodak 1” was announced and from that moment on photography wasn’t only restricted to a few professional photographers. Eastman’s idea was based on the invention by Hannibal W. Goodwin, who was looking for better and lighter carrier materials than glass and finally developed roll films. His patent, which he submitted in 1887, was procrastinated for a long time due to unclear definitions – and Eastman used this chance.

Eastman’s most significant contribution to making photography popular consisted of the synthetic construction of a portable apparatus with a fixed lens and a roll film for one hundred circular negatives. His second great achievement was the so-called photo service. “You press the button. We do the rest,” was the slogan still known today. When you bought a camera, it would come with an inserted film and the price for the development and the negatives were already included in the price. All you still had to do was sending the exposed films to the Eastman Company in Rochester, USA. Then they’d return your photos and for another 10 US$ a new film was inserted in the camera. Only much later the name “KODAK” was invented. It’s an artificial word which is easy to pronounce in every language.

With this new way of photography a new era of snapshots began. Amateurs would shoot everything their lens could capture and photography became a tool to keep memories of your life.