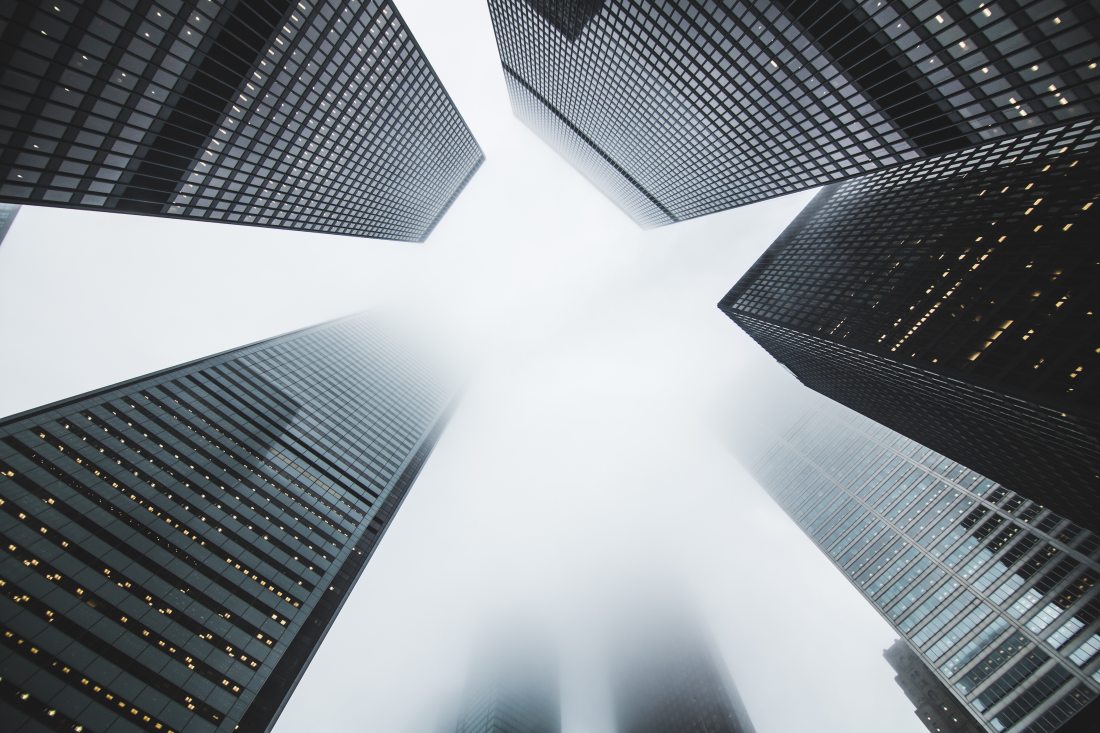 Photographers who deal with the subject of architectural photography, have to pay attention to some essential things in their pictures. In general, every building, no matter how old, can be used as a motif. Ultimately, this depends on the desired image statement. We have summarized the most important do’s and don’ts on architecture photography here.

In architectural photography one is constantly confronted with the problem of falling lines. This effect may even cause the building to literally tilt backwards. The closer you get to a structure, the more difficult it is to avoid it. But there are some options to reduce or eliminate this effect:

Falling lines are quite desirable in some situations, because you can also use them as a design tool. For example, as you know from photographs with skyscrapers and a camera tilted to the sky.

When taking pictures of buildings one strives for a great depth of field. The best way to achieve this is with an aperture of 8, or an aperture of 11. If you shut the aperture too far, it may lead to the diffraction blur. In conjunction with a small aperture and a longer exposure time, a tripod is absolutely necessary. It is best to use a remote control to prevent possible camera shake.

In architectural photography, you are sometimes dependent on the weather conditions and thus also on the changing light conditions. The light plays an immense role in the visual effect. If you have the opportunity to observe your object for a long time, you should also use it. So you get to know the building at different times of the day and find out at what time it unfolds its effect best.

Another important role in architectural photography plays the perfect composition of the image. It is important to consider in advance which objects of the environment are included in the picture and which are not. An accurate and thorough look at the entire environment is therefore essential. 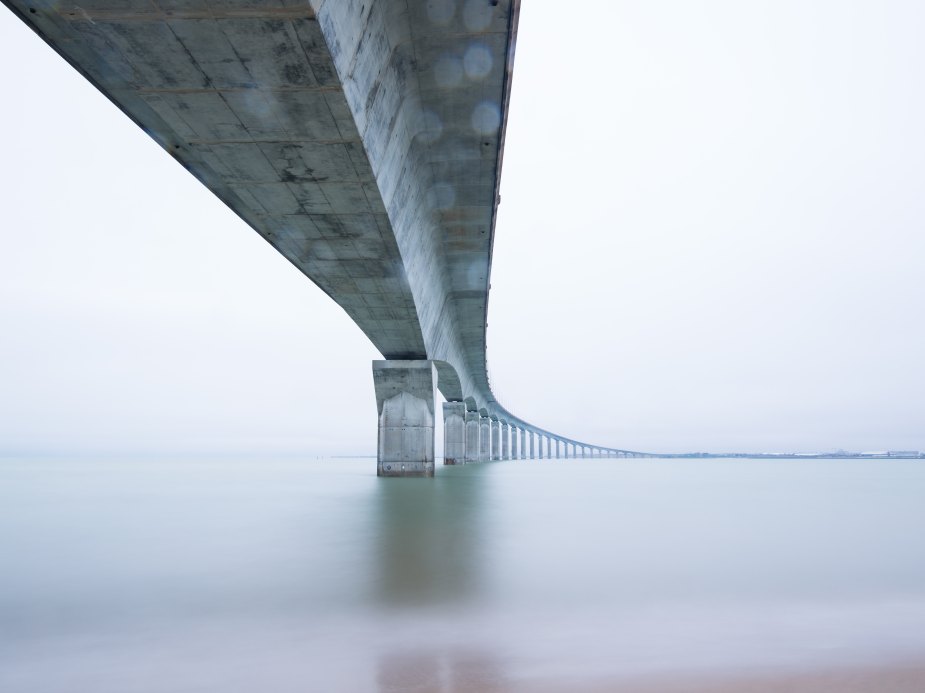 Architectural photography takes time. In order to skillfully stage a building, it is an important prerequisite to know this in the most diverse situations and in the most diverse light conditions. The preferred focal length is a wide-angle lens to capture the largest possible angle of view. If you want to take pictures of buildings, you should first think about the desired picture result in order to work more effectively.